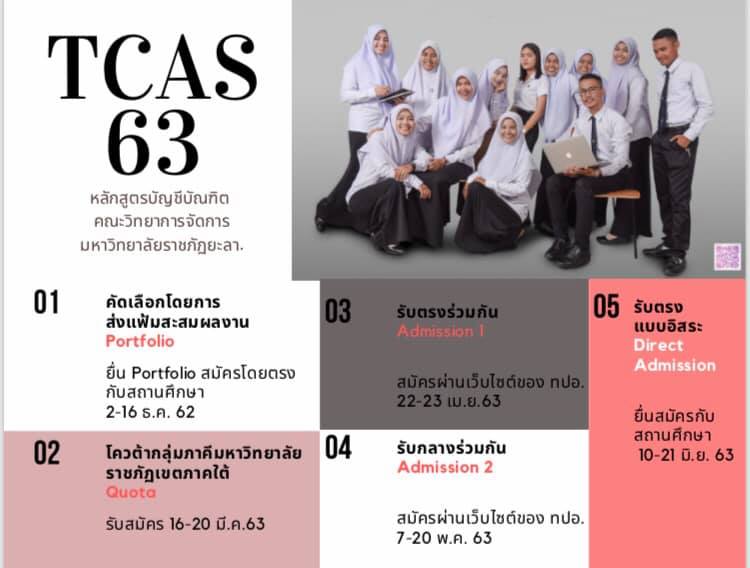 The Thai University Central Admission System (TCAS) is set to replace the current central university admission system (CUAS). The new system has been designed to prevent students from applying to various institutes and reserving places, which they previously often failed to take up. The new set-up prescribes five rounds of recruitment. Applicants who have already got a seat from a previous round will not be allowed a seat in a further round.

The first round is based on students’ portfolios. 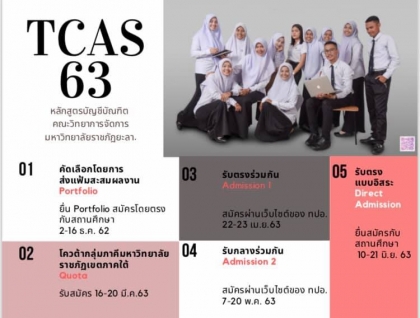